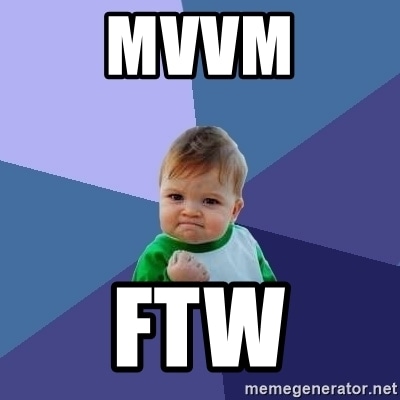 Ever since the Android Architecture Components came out, I’ve been quietly nervous that they will slowly pull attention away from the amazing Data Binding library.

My typical Android/iOS apps are now done using a Clean (or mostly Clean) architecture, with an MVVM app layer (as I think MVVM is superior to both MVC or MVP). 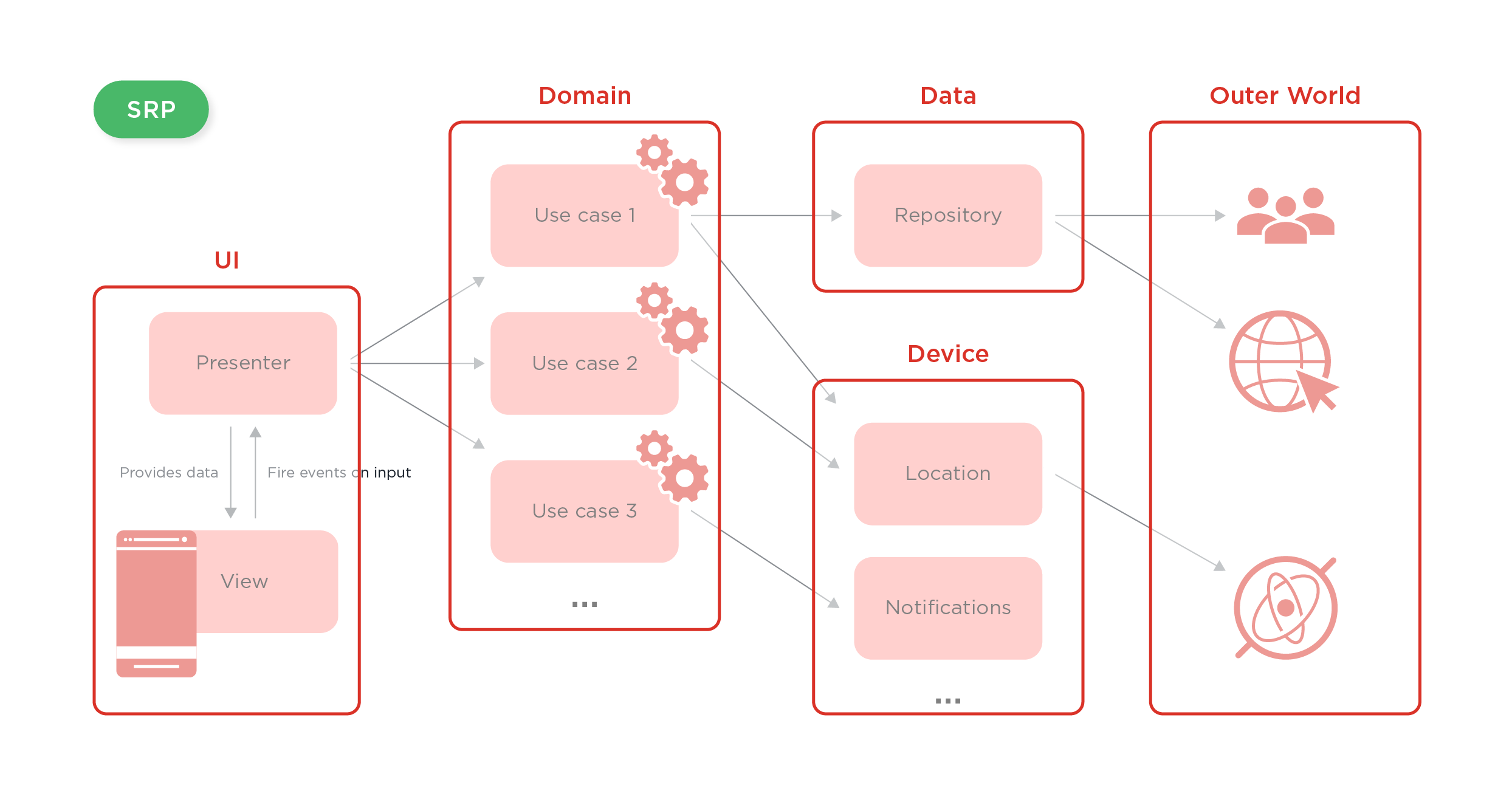 In my setup, the View and ViewModel are in the “app” (or “ui”) module, while the Model is the rest of the system - for example, the use case interactors which communicate with the domain/data/device modules of my apps.

Let’s ignore the fact that AA Components are actually just libraries/wrappers - and are an aside to “architecture” itself.

One of the components is a pretty cool ViewModel - which is inherently lifecycle aware (not that this is a huge issue in practice - but it’s a nice convenience). Unfortunately, it does not natively play well with the Data Binding library.

Similar for LiveData, which listens to underlying data and updates the UI reactively. LiveData allows for kinda reactive UIs, but doesn’t play well with the Data Binding library? WTF? Admittedly, the Data Binding library operate imperatively, but if you use RxJava to pull data reactively from your use cases and databases, which then update the bindings - you’ve got a pretty reactive solution.

The reason I love the DB libraries, is that once you get the hang of them, they’re brain dead to use, they’re unit testable (no emulators/hardware), and they play pretty well with RxJava - which litters the rest of my apps.

I should say, LiveData and Data Binding don’t play well… until now…

Aside: iOS still sucks huge due to their lack of binding libraries. They’ve got Bond, which is now a part of ReactiveKit - which means pulling in a whole reactive library for data binding. Which is technically what I do right now, with RxSwift acting as my data binding tool (but I use RxSwift everywhere anyways).

I’ve seen a few “roll your own” ideas, but I think until iOS/Swift come out with something native, I’m kinda screwed here.