19 Startup Ideas Waiting To Be Stolen 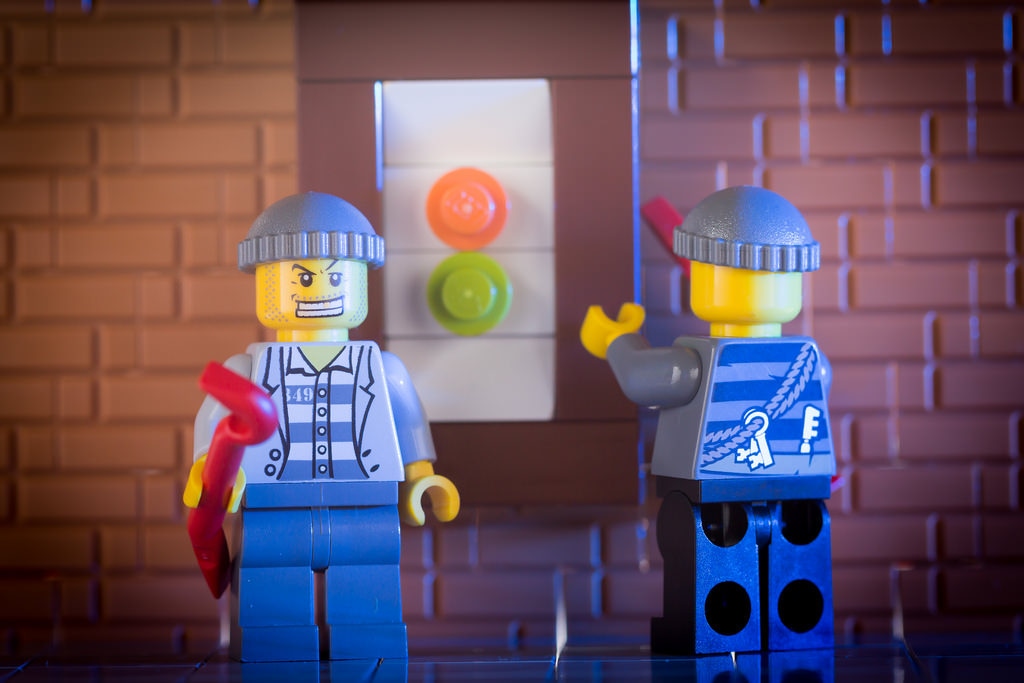 In the spirit of FOSS (free and open-source software), I’ve decided to open-source a bunch of lingering startup ideas that I would like to see come to fruition. I guess I’ve technically already open-sourced them, seeing as how I’ve already tweeted them - but to make everyone’s lives marginally easier - here they all are!

Note: Since tweeting about them, apparently some of them have become reality.

Additional note: These are as serious as you want them to be…

#startup idea: @github for Chefs (food, not IT automation) - I source control EVERYTHING, and Wiki everything else… Recipes especially so

#startup idea: antibacterial washroom door handles - for those who go to the washroom and ‘forget’ to wash their hands

#startup idea: GPS inside a swiss army knife - that way, your life doesn't depend on your battery and ability to not play #AngryBirds

#startup idea: drones with targets flying around the driving range. Like the shielded golf cart man, but in the 3rd dimension #billionaire

A Bit Too Late

#startup idea: Start a new digital currency and be the first one in so you have a pile of them in case it takes off. Ah dag… #bitcoin

#startup idea: Ask a 6 year old what the coolest thing they can imagine is, patent it, and take the next 10 years to build it

#startup idea (#China-specific): Giant fan to blow away pollution, instead of importing fresh #Canadian air by the can…