Get Your TronCon On 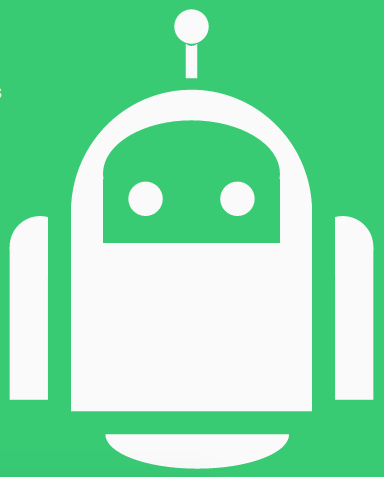 About a week ago, I was back at my old stomping grounds at the University of Waterloo, giving a short presentation to a few hundred people at TronCon.

The premise behind TronCon is simple. A good friend, and fellow ‘Tron’ (Mechatronics Engineering student/graduate), started TronCon three years ago to help build up our network and community - and to keep some semblance of solidarity between Mechatronics alumni and students. I liken this to what Harvard Law, Oxford, and various other schools try to do. They keep a very strong bond between graduates of all ages.

Interestingly, when I first graduated in 2008 (my class was the first year of Mechatronics graduates), I was kinda indifferent to this intergenerational mingling. I had graduated, and it was time to move on. It was only after several years had passed that I found myself being drawn back into the Waterloo ecosystem and wanting to be a part of it again.

At TronCon, a few alumni or current Mechatronics students speak, some professors say a few words, and the graduating students show off their FYDPs (fourth-year design projects, or capstone projects). The alumni vote on the project we believe is the ‘best’ (best is not defined, it’s left up to the alum) and the winner gets a cheque for some money.

There are two things that never cease to amaze me:

One fun tidbit of information is that the winners of last year’s TronCon FYDP went on to productize their project, known as Grasp. Maybe this year’s winners, Harvest, will go on to do the same?

What Did I Do?

Candidly, I was off my game when I delivered the presentation - and I was going back and forth on what to actually discuss, how much personal history to use, how much advice to suggest, etc…

What I landed on was to give an overview of my 2 years as the Co-Founder and CTO of PUSH where we took an idea and made it into a product (or, if you will… Mind to Market) - and then enumerate a few key product ideas I learned over that time. These aren’t groundbreaking, everyone has heard them, but not everyone follows them. They’re also the same principles I use everyday with my client work and they’ve helped me release over a dozen products last year alone!

Here’s What I Learned

I’m going to try to expand on these ideas in a later post or series of posts. Right now, I just wanted those points out in the open. So, until next time… Don’t be afraid - and, as always… Don’t Panic!