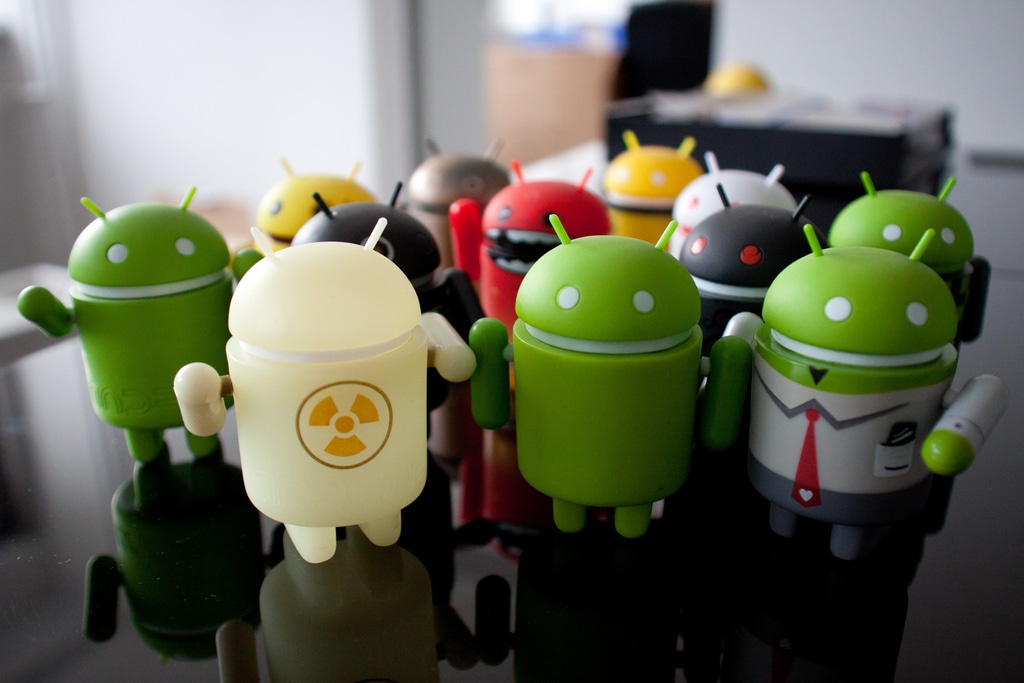 The top tip I can give any aspiring Android developer is simply… “Someone has already made a library for that.”

More than most other languages I play around with, Java is heavily dependent on third party libraries. With the proliferation of Android, I’d say the third party game has been kicked up a notch. All of this convenience doesn’t come without a price, but I’ll talk about that later.

How many Android libraries are out there?

I couldn’t even take a guess at that question, as new ones are popping up every day. Looking at this semi-curated list on Github, we can quickly see that there are hundreds of popular libraries just on THIS list. This list only covers Android libraries on Github that someone has stuck on there manually. Here is a list I prefer, as the libraries seem to be curated slightly.

Add to those guys this list of Android UI libraries and we can see there is something for everyone.

Note: Here is a corresponding list of iOS libraries and a list of iOS UI libraries. You’ll find that when you search Github for “Awesome”, a lot of curated library lists pop up (Python, Ruby, and a few others have similar equivalents).

How do I choose?

Everyone has their own set of rules on when to use a library, when not to, what version to use, when to update, etc… I can only share some of my rules of thumb - none of which are hard and fast - but are used in all my development (regardless of language).

One caveat I’ll mention is that when I’m playing around and doing my own prototyping or demos - absolutely anything goes, and it’s bleeding edge versions all the time. However, most of what I write is production-grade, which means I have to be more careful.

1. It is open-source with commerical-friendly licenses

4. It is maintained by people/companies I trust

What about Android land?

Below is a non-exhaustive list of my favourite Android libraries (alphabetical order). But, before I get to that, I have to give a ludicrous number of kudos to Square and Jake Wharton.

The Android libraries they put into the field are just incredible, and make my dev life so much easier.

Remember I said there is a price to pay with all of these libraries?

Compiling protobufs in Java is a great way to really see the price you pay. The Wire library documentation says it well: “Code generated by Wire has many fewer methods than standard protocol buffer code, which helps applications avoid the notorious 64k limit on methods in Android applications.”

Never seen the “notorious 64k limit”? Consider yourself lucky. It’s a pain in the ass.

In my next post on the subject, I’m going to show the impact of all of these libraries on the 64k method limit and what you can do about it when you run into it (and you will run into it).