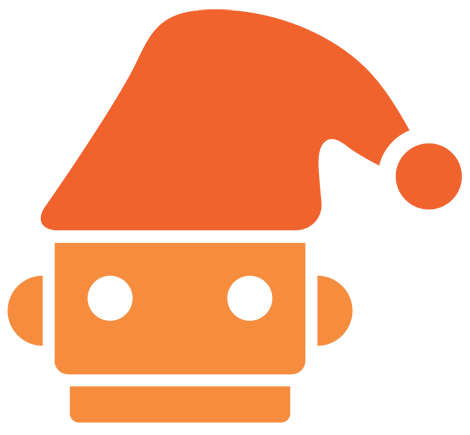 It was a long time coming, but I’ve finally released my Blueteeth library to JCenter! It’s been in Github for a while, but as I’d never pushed anything to JCenter, it’s taken me forever to realize how quick and easy it is!

Blueteeth is a simple, lightweight library intended to take away some of the cruft and tediousness of using the Android BLE API. I wrote about it originally here.

It was inspired by the simplicity and ease-of-use of LGBluetooth on iOS.

An underlying motivator of this BLE library was to build something that didn’t require platform-specific hacks.

Blueteeth fixes several Android-platform-specific problems, in terms of calls sometimes working and sometimes not. Under the hood, all calls are initiated from the main thread… This pattern helps solve some manufacturer-specific defects in Android BLE implementations (looking at you, Samsung).

In the .connect() call, I have exposed the autoReconnect parameter which allows an underlying Bluetooth connection to do exactly what it suggests. However, I recommend not using it, and I might remove it entirely. This StackOverflow post explains it well, but essentially, autoReconnect is a very slow, low-power reconnect… I’ve noticed it can take a minute or two to actually re-connect, so it doesn’t function like most developers would expect.

Initiate a connection using a BlueteethDevice:

Write to a connected BlueteethDevice:

Read from a connected BlueteethDevice:

Convenience methods to connect (if not connected), and read/write… This will NOT automatically disconnect, however, so you will remain disconnected unless you try to disconnect in the callback:

Check out the sample app in blueteeth-sample/ to see the API in action.

As mentioned above, the stack-level auto-reconnect implementation is pretty useless because of how long the reconnect process takes. I might leave the existing API, however, use a different underlying implementation to allow fast(er) reconnects.

As mentioned in my original Blueteeth blog post, I hate Callback Hell (or rightward drift), but I haven’t yet solved that in this library. The current usage for chaining calls is still, unfortunately, callbacks in callbacks.

Out-of-band of this repo, I have been working on a small mocking framework to a) allow unit/functional testing of classes that call BlueteethManager (singleton), and b) allow a runtime implementation of Blueteeth, so it can be tested in a simulator, and preloaded with ‘fake’ results.

I will incorporate that code into this repo when it is stable.

Now that this library is released and progressively becoming more stable, the next step in the process is to create Reactive bindings (RxAndroid bindings specifically). They will be created in a separate repo, so that there isn’t a forced, heavy dependency on the Rx framework in any app that just wants to use Blueteeth.

Lastly, I have a few lingering issues that I want to fix in the near future. 1 bug, and a few points just for my sanity: https://github.com/RobotPajamas/Blueteeth/issues