Job Fairs - What to Wear 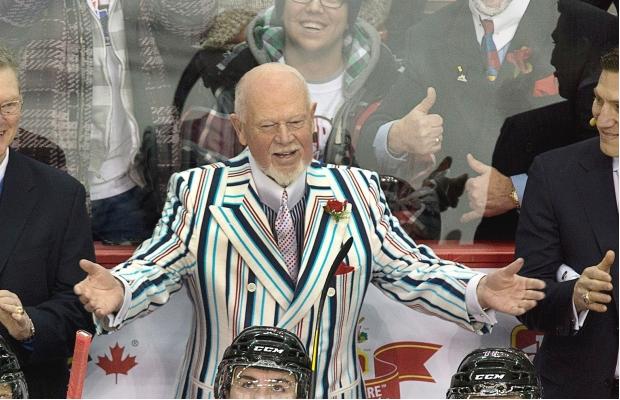 Ever since university (and even during, actually), career fairs (or ‘job fairs’ depending on who you talk to) have always interested me. Thousands of people of all ages, skills, and experiences looking for a job with hundreds of companies; a lot of which might have several positions available. It, in theory, should be a high demand, high supply type of situation. Unfortunately, the 80/20 rule applies pretty hard there.

The vast majority of people at these job fairs aren’t the top talent that companies want to build teams around. In fact, employer’s are going to need to look pretty hard to find good people, and they’ll spend the majority of their time talking to people who don’t have a chance but politeness dictates that they need to spend time with everyone who comes by.

If you’re a job seeker, that might sound gloomy, but actually, it’s perfect! What that means is that, even though you’re surrounded by thousands of people, it’s very easy to stand out and be the person that employers want to latch on to. And you want to know something? It’s RIDICULOUSLY EASY!

The first thing is looking in the mirror.

You only get one

First impressions count. (Ironically, this site is down…). It takes only 7 seconds to make a first impression. Or 1, or 10, or 30.

You get the idea. You have some number of seconds before people decide whether they like you or not. But here’s the trick. It doesn’t start at the handshake and smile. It starts about 10 feet away, when you’re heading over to talk to someone. As soon as you make eye contact, you and the employer are sizing each other up and making the first set of assumptions… So, what do you want them to think?

Dress to impress, not to marry, your interviewer

There’s the old adage of “Dress for the job you want, not the one you have”. In most interviews, I agree with this. This also means you shouldn’t suit up for every interview that comes along. Go with the vibe of the company. Young, hip startup? Armani might not be the best choice.

However, the implicit corollary to that is “don’t dress like crap”. I recently interviewed someone who came in wearing old, ratty sneakers, ripped up jeans, a 10 year old t-shirt, and had unkempt hair. Now, I’m no style guru, but looking presentable is the bare minimum. While this guy had some talent, I look at it in the following two ways:

What I think is perfect is the same as, or one fashion step above, the person/people who are interviewing me.

Quick anecdote: A few years ago, I interviewed with a company and came in wearing dress pants, dress shoes, a button-up shirt, and a tie because I had seen offhandedly that was how one of my future managers dressed. However, later in the day, I was interviewing with the dev team who were super casual. First thing I did was get rid of the tie… Would it really have mattered one way or the other? Probably not, but I think there is a sense of mutual comfort and camaraderie when people are acting/dressed similarly (as much as possible anyways - have you ever interviewed a person in a suit while you’re wearing shorts and a t-shirt? Weird for everyone…). At the end of the day, I was more comfortable after dropping the tie, which made me interview better.

Especially when they’re tech-based. Most companies send developers or engineers over, and the trend is jeans/khakis + company polo. Job fairs are also not the place where you’re going to get hired, you’re there to get a high grade on your resume, or an interview time. What I’ve seen far too often is that most people either think this is a super casual affair, come in wearing running shoes, and whatever else they could bother to put on before leaving the house. Alternatively, a full-out suit. Worse than that, given that most of my career fairs have been in Waterloo with a lot of students around, it’s typically an ill-fitting suit with white sneakers.

If your suit doesn’t fit you, or if you don’t have dress shoes, leave the suit at home. You’re only going to embarrass yourself.

What I’d recommend is either dress pants or khakis, and a nice long-sleeve button up or sweater (NOT a hoodie). Most importantly, a nice pair of brown or black dress shoes. Leave the hiking, walking, running, squash, sports shoes at home. Dressing like this, you’ll stand out (in a good way) and come across like someone who cares about getting a job, but is not overbearing.

Standing out in a bad way

There are two memorable potential employees I met at a career fair a few years ago:

In my next post, I discuss some other tips on what you should do at a job fair that will keep your resume out of the trash.